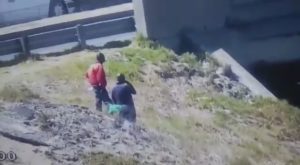 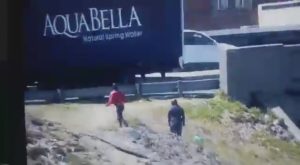 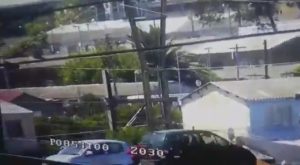 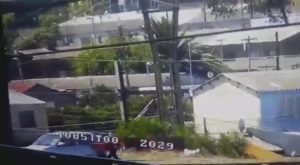 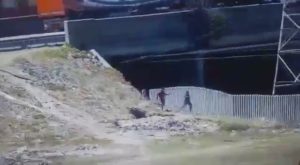 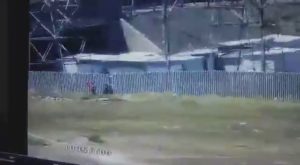 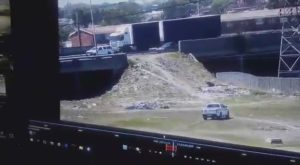 On the 23rd January the Controller in the ECID Control Room noted these 2 suspicious persons on the Epping side of the Langa Bridge and as the Controller continued monitoring them, it was noted that they were there to perform a smash and grab on an unsuspecting motorist. The ECID vehicle was dispatched and the 2 persons ran across the railway lines towards the shacks in Langa.