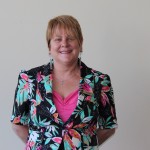 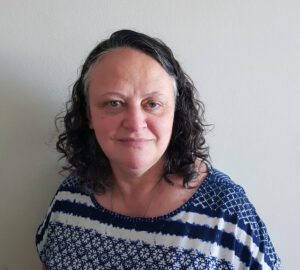 What are City Improvement Districts (CIDs)?

The increased demand on municipalities for infrastructure and services has not been matched by incoming revenue. In many cases this has led to reduced services on the ground which, if left unchecked, would ultimately lead to degeneration and urban decay; clearly an unacceptable situation for property owners

Legislation makes provision for the establishment of non profit company to work hand-in-hand with local authorities in supplementing the basic services offered by municipalities.

What is the status of Epping?

Its core responsibilities are:

How is the ECID funded?

An additional income over and above the property rates is charged by the City of Cape Town on all properties within Epping 1-4 & Western Province Park. The income is expressed as cents in the rand and is based on the Municipal valuation of the property and is payable by all owners within Epping 1-4. These funds are paid over to the ECID, which in turn operates according to an approved business plan and budget.

Day-to-day operations are carried out by a small team based at offices at Gunners Circle.